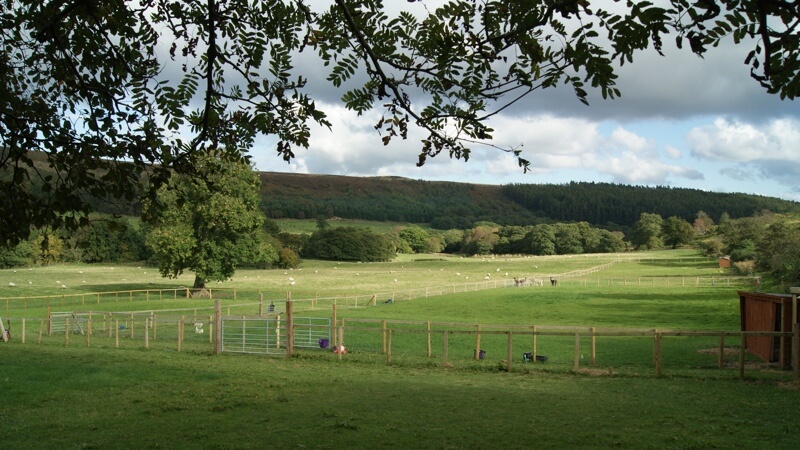 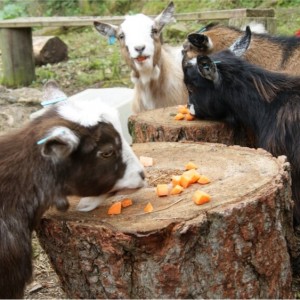 Leon was born in January 2016 and the biggest and noisiest goat in the herd. He thinks he is the leader of the group although the others especially Mickey will soon tell him he’s not. He loves his food especially broccoli and often jumps the fence to see what’s happening outside their pen. His best friend is Brian and they are never far apart otherwise Leon is very quick to shout for him.

Brian (eating of the piece of wood)

Brian was born in January 2016 and shares his name with my Dad . He is always shouting hello whenever he sees me especially if I have carrots, which are his favourites. He likes to climb and bounce around with his friends, the faster the better. His best friend is Leon and they can always be found together at bed time.

Kayne was born in January 2016 . Along with his brother Mickey he was very small when they were born although he has grown really well and is almost the same size as Brian.
He eats everything including things he shouldn’t, he is very close to his brother and for this reason I ended up bringing four goats home instead three.

Mickey was born in January 2016 and named after the famous Disney mouse. He is such a character and loves people , he especially likes to sit on your knee for a cuddle. Although he is the smallest of the herd he is not shy and is always by my side when I am in their paddock to check what’s happening.

They are all Pygmy goats who are very mischievous and usually doing something they shouldn’t be although very cute and fun to be around. 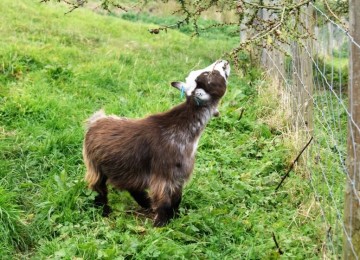 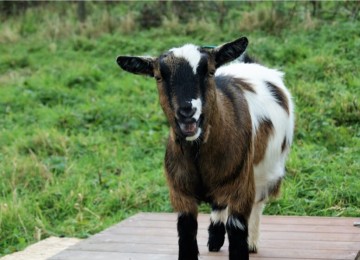 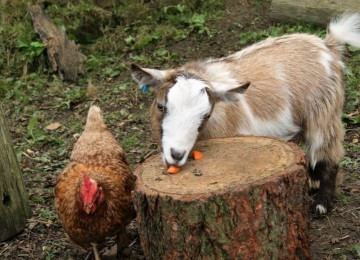 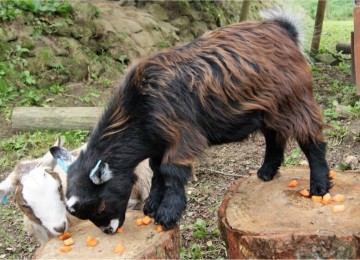